The movie business is always a challenging one, particularly for those who often try to seek out creative directions that are not in line with what the rest of the producers and directors in the industry are trying out. In fact, it requires a lot of conviction to walk in a different path and defy the conventions. The reason for this is that it takes a lot of money to produce films and therefore it is necessary that the movies that are created by a producer or director bring in sufficient amount of profit margins. There have been many cases where artistic achievements have been emphasized more than financial profits. While it is definitely a noble way to think about movies, the truth is that without the right kind of profits a studio or a production house would be soon out of business.

Keeping such facts in mind, it is hardly surprising to see Robert Simonds feel so confident about his new moviemaking plans with his studio STX Entertainment. A brilliant producer in his own right who has been associated with the film industry since the beginning of the 90s, Robert Simonds has time and again produced movies that have a widespread appeal among different kinds of viewers. His movies are not only known to be entertaining but also successful enough to bring in substantial profit margins. Therefore when Robert Simonds opened up about his new plans with his studio STX Entertainment, everyone took immediate notice.

Robert Simonds in Variety told that in the following years, STX Entertainment will focus on making movies with mid range budgets that lie between $20 and $80 million. He also said that the studio will create about 15 movies a year that will feature mature content and is certainly going to appeal to a wider follower based around the world. This is sharply in contrast to the current trends of filmmaking that is characterized by the massive popularity of superhero movies which take anywhere between $200 million to $400 million to produce. By moving away from such trends, Robert Simonds is going to focus on making movies that do not have a niche audience but offer entertainment to a wider base of audience all around the world. With his movies, Robert Simonds is going to explore a wide range of topics and storylines that is going to offer thoughtful entertainment to those who are tired of superhero movies and are looking for something different.

Such a decision to walk a different creative path has already been praised by many industry insiders in Hollywood. Robert Simonds is confident about the fact that his movies will not only touch a major creative landmark but also come up with great financial returns which is going to be good for the studio as well as the creative teams involved with a project. Such steps taken by Robert Simonds have already started to bear fruits, as more and more reputed Hollywood stars are now showing an interest to work with STX Entertainment. 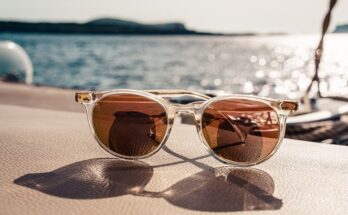 Why The Choice of Sunglasses Will Determine The Entire Looks You Have? 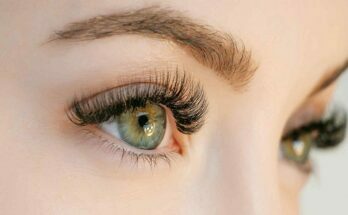 Tips for Getting a Lash Lift 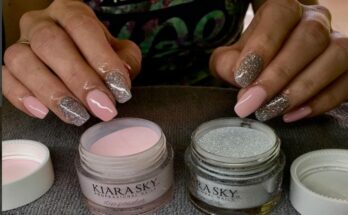 Dip Powder vs Gel Nails – What are the Differences?

View all posts by Bryan Jesse →

The Bumble and bumble Hair Care Guide for Beginners

All the Pros and Cons of Spray Tanning You Should Know

After Sale Servicing Of Aquaguard That Everyone Should Remember

Are Hydrafacial Treatments Worth It?

The Best Advice About Products I’ve Ever Written

What Has Changed Recently With Gloves?

Short Course on Options – Getting to Square

6 Facts About Trends Everyone Thinks Are True

No comments found.
No tags created.